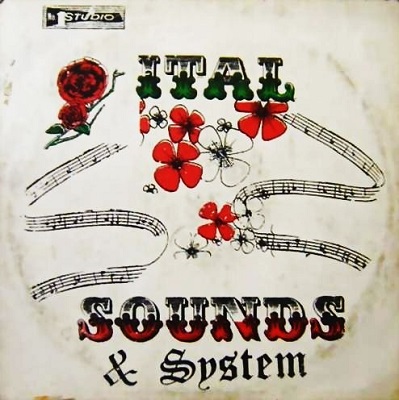 From Studio One comes a new release, More Soul, a sixteen track compilation taken from the archives of the label. Included are rare reggae and funk outings by the Sound Dimension, Cedric Brooks and Jackie Mittoo, as well as vocals featuring Leroy Sibbles, Cecile Campbell and Marlene Webber. Monty Alexander scores on the organ with his jazz interpretation of George Harrison’s “My Sweet Lord." Bunny & Scotty of the Chosen Few are featured on “I’m Gonna Get You” while Errol Dunkley provides the rare “Satisfaction." Winston Williams brings his radio styling to Jerry Jones “Still Waters” with the musical backing of Ernest Ranglin and the Underground Vegetables. Ernest is also featured on Tom Tom.

Most of Jamaica’s best reggae music came from Studio One. More Soul explores Clement Dodd’s interest in creating Jamaican interpretations of songs like Sly Stone's “Sing a Simple Song” while extending the boundaries of his own recordings with his eclectic group of musicians. 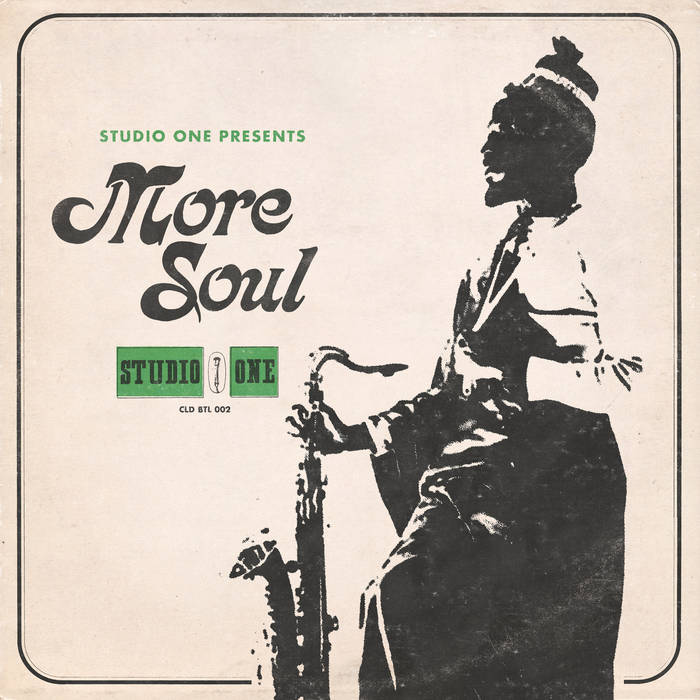