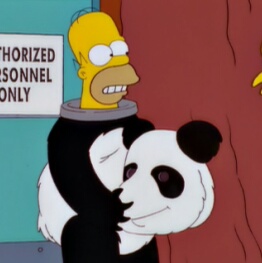 Yeaaah merci Etienne pour la piqure de rappel... J'étais passé à côté de ce topic.
This race is not for the swift but a who can endure it till the end !!!!!
Haut 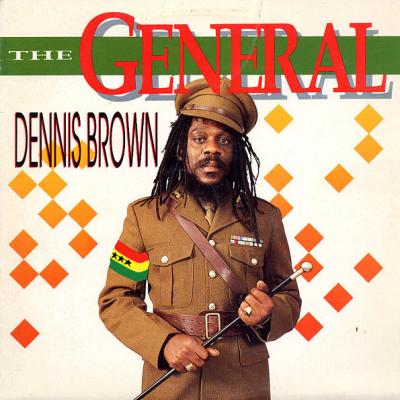 The Green Bay Massacre was a covert operation on 5 January 1978, in which five Jamaica Labour Party supporters were shot dead after being lured into an ambush at the Green Bay Firing Range by members of the Jamaica Defence Force.
As soon as the MIU operatives drove off, a specially selected team of snipers from the JDF, led by Major Ian Robinson was lying in ambush in the nearby hills. The soldiers were armed with L8 General Purpose Machine Guns (GPMG), L2A2 Self Loading Rifles and Sterling Sub-Machine Guns with Browning 9mm pistols as sidearms. On the receipt of a pre-arranged signal from one of the MIU operatives which was the firing of a single shot from his 9mm pistol into the upper torso of Winston Hamilton aka "Saddle Head", the sniper team opened fire on the group of men from their nest in the hills. Five men fell dead under the hail of gunfire that erupted and the remainder fled into nearby bushes. At least one member, (Delroy Griffiths) entered the bay and was rescued by a passing fishing boat. Those killed were all Labourites from South Side:
* Norman Thompson aka "Gutto", a former national footballer for SANTOS football team
* Glenroy Richards, an aspiring reggae singer
* Trevor Clarke
* Winston Hamilton aka "Saddle Head"
* Martin Hamilton
Those charged for the conspiracy were all acquitted in June and July 1981 on no case submissions and those charged for the actual murders were acquitted on February 8, 1982 due to insufficient evidence.
.
Haut 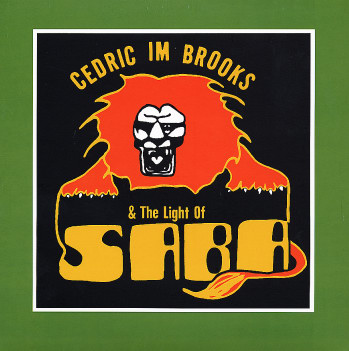